If you’re addicted to getting wins on mobile games like Fortnite Mobile and PUBG, then our revamped controller designed by professionals is for you. 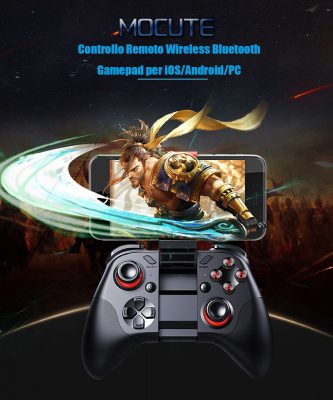 If you are Old school gamer than put the emulator on your phone and play Pokemon and other games for Nintendo, PSP….and many more! 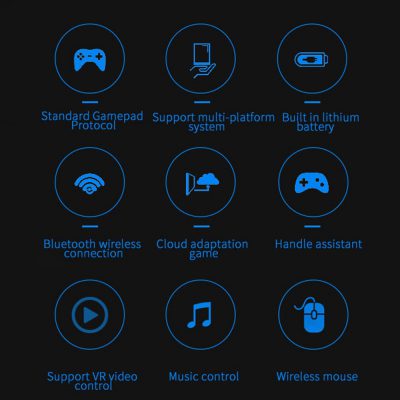 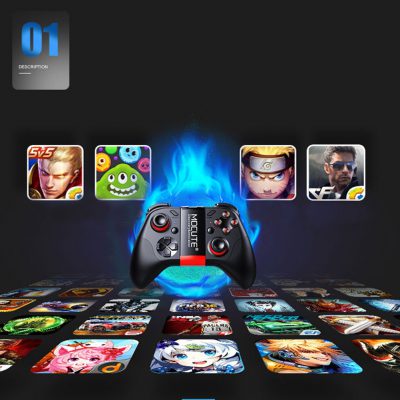